Irene’s mother was a Russian-German descendant, with a mix of at least two Native American tribes -- Cherokee and Osage. Her father a Nordic stew of Scots-Irish, French, and Scandinavian. "Miracle" is Irene's real surname, by the way -- very likely descended from McGarricle or McMerkel, though "Miracle" is the name that went west with the covered wagons.

This rather global pedigree disposed her to exploring and understanding the world from an early age -- traveling, first, as a teenager with her academic father through central and South America, and Africa; later working as a ballet instructor in Kenya.

Her film career began nearly by accident, after she narrowly escaped an explosion of civil unrest in Africa and suddenly found herself in Rome, keeping company with the likes of Michelangelo Antonioni, Bernardo Bertolucci, and Federico Fellini.

It was shortly after this time that British producer David Puttnam chose Irene for the female lead in the international hit film MIDNIGHT EXPRESS (1978). Her performance won her a Golden Globe Award for Best Newcomer.

Among the films she has performed in, MIDNIGHT EXPRESS -- an explosive and controversial movie -- and Dario Argento's INFERNO, a classic Italian Giallo film, have become cult classics in their own right.

Irene has written/directed Dawnland and is now in pre-production for her new film, “Guest of The King”, based on Jon Cole's best-selling memoir, Bangkok Hard Time. 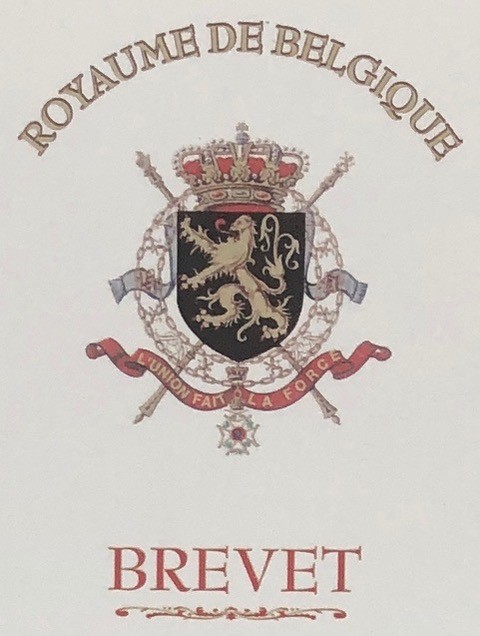 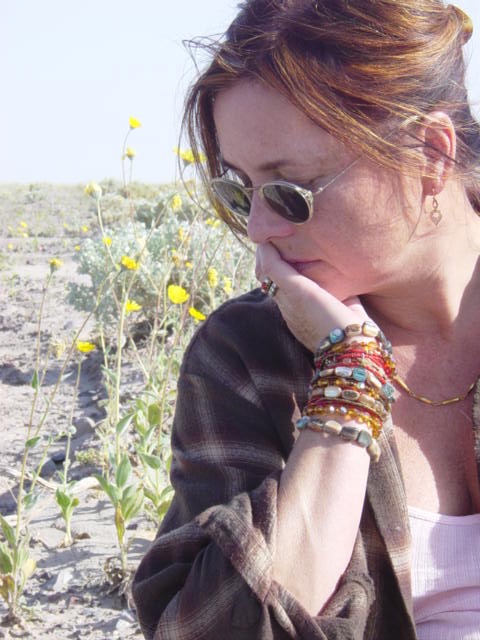 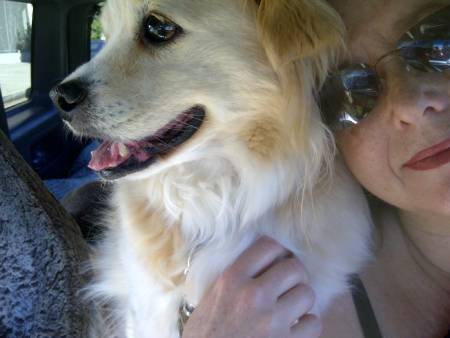 Period films reflect our present, without the mundane of everyday reality

I’ve loved history, and the films I’ve resonated most deeply with are period pieces.

Ancient Rome, 1940s film Noir, Native America before the Europeans came — movies set in these eras never fail to captivate me as a viewer. I am also passionate about helping people and art that challenges the spirit.

When I set out to make my first film, Dawnland, it was the Native America theme that sang to me. In particular, I wanted to retell a true story from my family history, during the American revolution from the perspective of the indigenous tribes who were caught in the middle of this enormous event. My story examines how European captives often preferred to stay with their Native brothers, because of their connection to earth and spirit, and their respect for women.

It is essential that we give voice in every new era to those whose voices have yet to be heard.

I feel blessed that the Abenaki, whose name means The People of the Dawn, welcomed me, and were so generous in helping me tell a bit of their history.

Thailand and its traditions — particularly the Buddhist compassion as practiced by their late King — greatly appeals to me for similar reasons. Guest of The King will dramatize this deep spirituality precisely because it tells what is on the surface a very dark tale. We’re given a young, highly gifted but self-centered adventurer whose devil-may-care lifestyle leads him to crime and lands him in one of the King’s most notorious prisons. His karma is in turn challenged by an exotic vessel of the Buddhist spirit: a transgender inmate who befriends him. These people and their predicaments are so layered it’s no wonder I’d fallen in love with Jon Cole’s memoir and, through him, with the grace of Thailand. 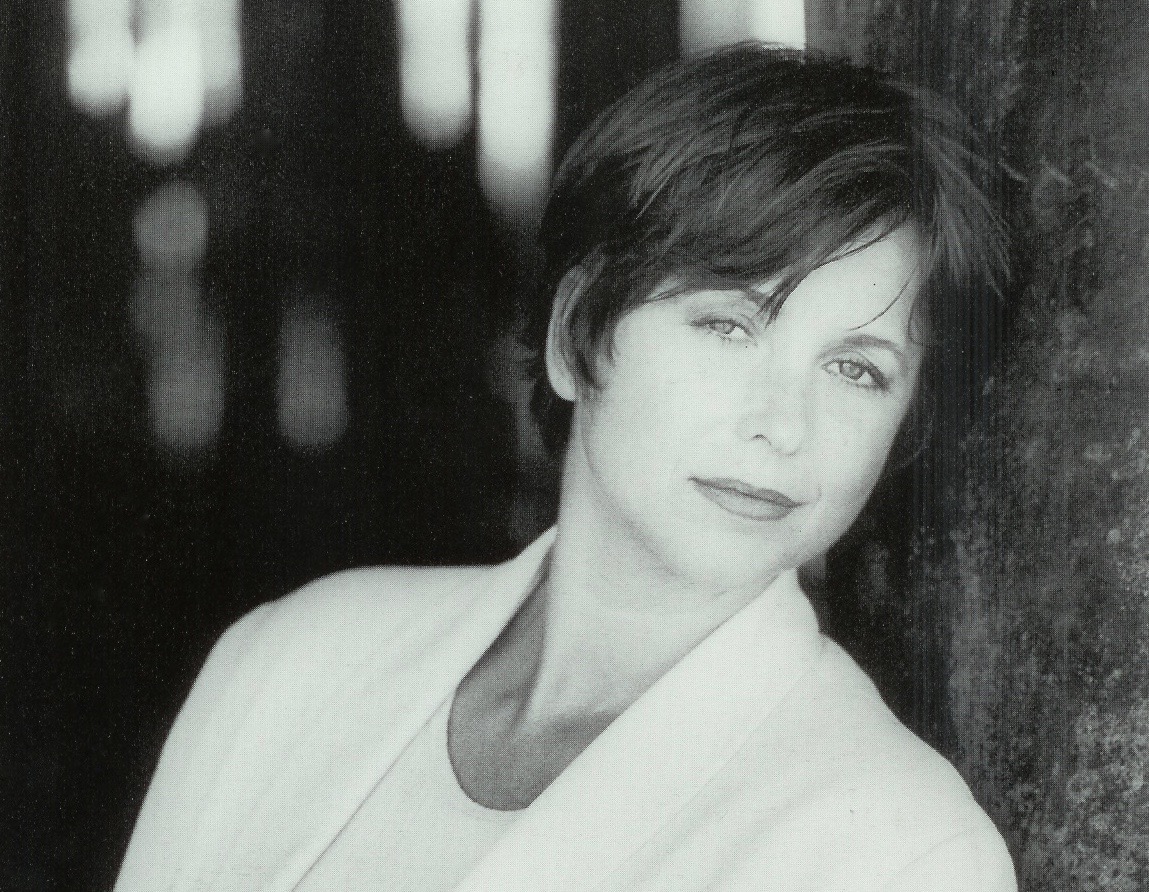 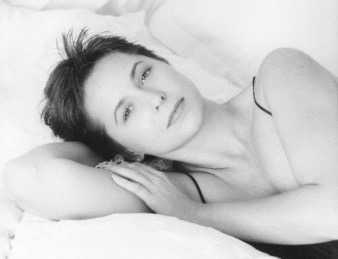 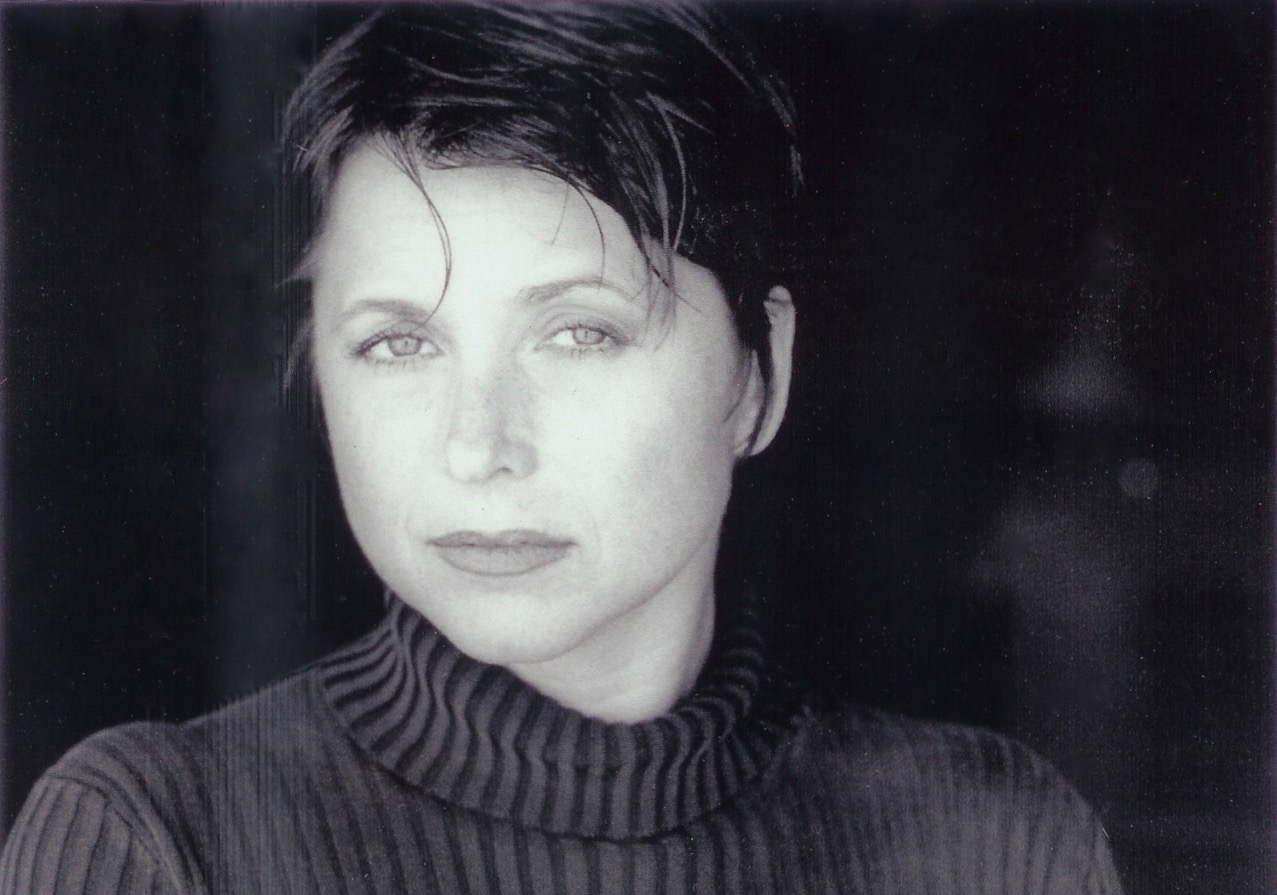