The Heartbeat of Storytelling

Guest of The King

Thailand and its traditions — particularly the Buddhist compassion as practiced by their late King — appeals to me for similar reasons. Guest of The King dramatizes a deep spirituality by revealing what’s on the surface of a very dark tale. We’re given a young, highly gifted but self-centered adventurer whose devil-may-care lifestyle leads him to crime and lands him in one of the Thailand’s most notorious of prisons.
Inside, he is challenged by an exotic vessel of the Buddhist spirit: a transgender convict called Goldie. It is through her that an inner metamorphosis takes shape. These people and their predicaments are so layered — a testimony to Jon Cole’s best-selling memoir, "Bangkok Hard Time". How could I resist? Guest of The King is a natural next step after the magic world of Dawnland. 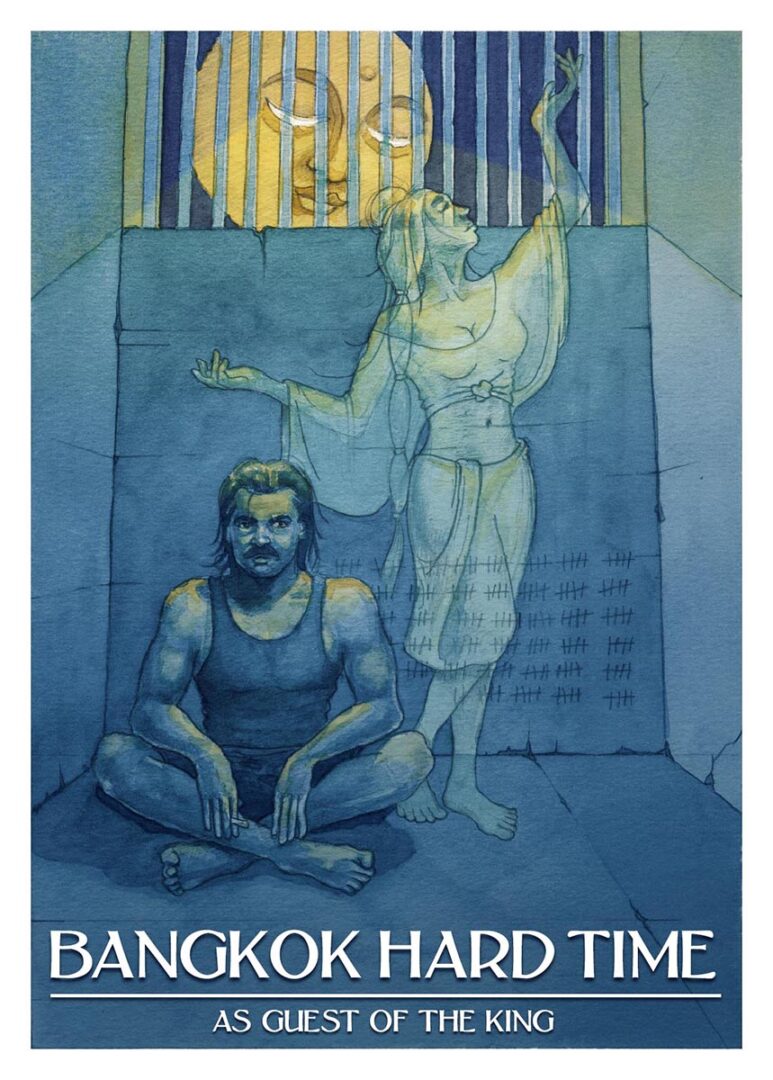 People of the Dawn

When I set out to make my first film, Dawnland, it was the “First Nations" theme that sang to me. I wanted to retell a story from my family history, during the American revolution from the perspective of the indigenous tribes who were caught in the middle of this enormous event. My story examines how European captives often chose to stay with their Native brothers, for their connection to earth and spirit, and respect towards women.

It is essential that we give voice to those who've yet to be heard. I feel blessed that the Abenaki, whose name means "The People of the Dawn", welcomed me into their home and hearts, and helped me tell a bit of their history.
My enduring gratitude to Fred Wiseman for bringing this group together and Chief Roger Longtoe Sheehan for giving his blessing...Wliwni (thank you).

The Abenaki (The People of the Dawn), a brief history:

In the late 1500s, the Abenaki Nation was a significant tribe, numbering 40,000. The blow to their population came just prior to the English settlement in 1620, when three epidemics of smallpox, influenza, and diphtheria nearly wiped them out to a 75% mortality. A century later, war and disease had diminished their population to less than 1,000.

The Abenaki were a highly civilized tribe, with established villages on occupied patrilineal territory, sustaining themselves on extensive cultivated fields, up to two hundred and fifty acres in size.

By the time Captain James Smith first met the Abenaki, when exploring the New England coast, they were already fluent in the English language.

During the settlement of the European’s, the Abenaki watched in amazement as the French and English fought over their lands, yet, where forced to form alliances with the French as a protective device from other warring tribes.

These strained years lead to The American Revolution of 1775, which presented the Abenaki with two choices,

the Americans who were taking their land and the British who were giving it away.

In spite of over 100 years of forced exodus from their home lands and the virtual extermination of their people, a story of compassion and peaceful intelligence still remains, where, upon finding a cabin filled with Quaker’s, praying for their safety, an Abenaki Chief and his warriors resolved to join them in prayer instead of killing them, leaving a feather at their doorway with a promise that it would signal to all other native tribes to leave them unharmed.

This is the story of Feathers of Peace, a film that we are currently researching, and vital to our research is the understanding of the Abenaki culture and history, thus, our intention to also make a documentary about the Abenaki.

We have the support and encouragement of the Abenaki Elders, in particular, Fred Wiseman, founder of the Abenaki Museum in Vermont, serving as a consultant, historian and contact to other Abenaki tribe members. Specifically, we are most excited about gathering Abenaki tales never before shared with the population at large. 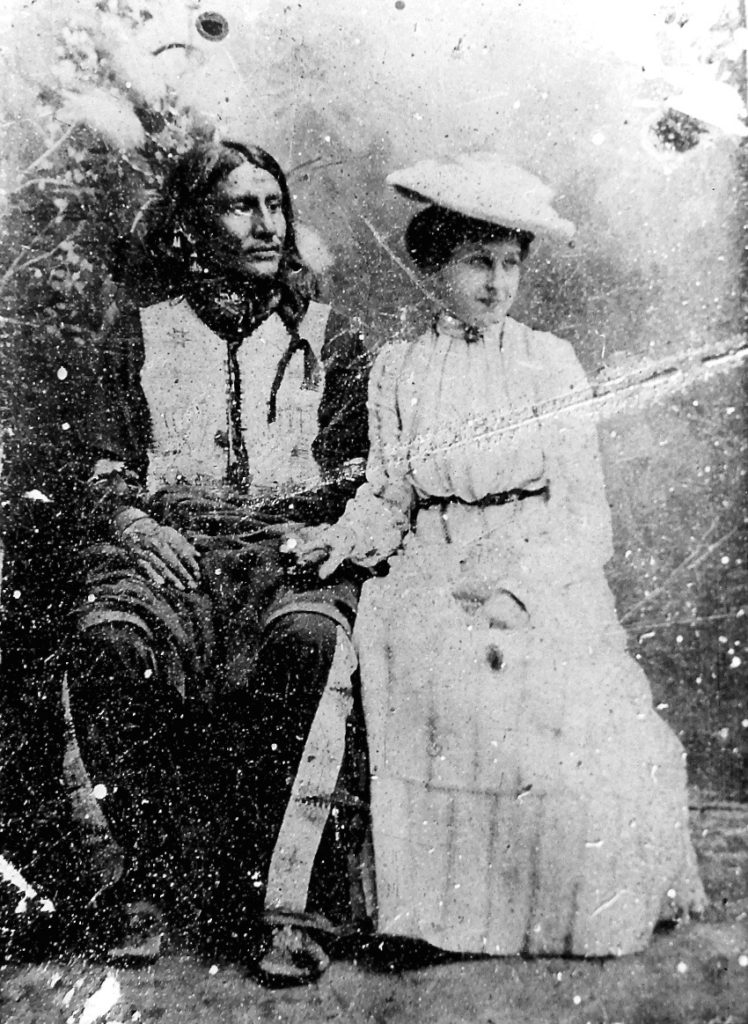 Getting the powers that be to ACT and prevent disasters before they happen. The levees in New Orleans, Japan’s deadly catastrophe at Fukushima, the BP oil spill. What do they all have in common — warnings were ignored! We mean to use the issues surrounding the hazardous Rancho LPG tanks in San Pedro, CA as a keyhole through which to view a world of dangerous neglect.

Our subject is an urgent situation involving the San Pedro Petrochemical Plant, a massive Butane filled facility, constructed during the Nixon administration over 40 years ago.

Safety codes were bypassed during the convenient “emergency” of the 1973 oil crunch, and at present, it is a disaster waiting to happen. The location's age has made it more fragile than ever, and the danger of the chemicals stored there is such that (God forbid) either an earthquake or a terrorist attack could set off a nuclear-scale blast, which aside from killing tens of thousands of people, would also devastate the Los Angeles Harbor and Long Beach Ports, cutting off commerce on the whole western coast, diverting all shipping to other locals and turning the Los Angles economy into another Detroit. Local residents are worried and politicians are turning a blind eye.

Bob Bea is not only expert on the Rancho situation. He was present at two massive New Orleans Hurricanes, in 1964 as well as Katrina in 2005. In advance of Katrina, he warned again and again that the levees were inadequate against disaster. His advice went unheeded. An old and tragic story.

His wide-ranging knowledge as an Oil Man made him a key risk assessor prior to BP's Deepwater Horizon Spill — and again his warnings went unheeded. In the aftermath, his post-mortem analyses were vital to securing financial damages for people affected along the Louisiana coast. (60 MINUTES filmed him at that time, and he is brilliant in their archives online.)

For our cameras, he went into even richer detail and was even more prophetic about catastrophes that are still pending.
One of Bob's principal battles for years now concerns the California San Joaquin Delta. Those levees are crumbling and inadequate. Does the Oroville Dam crisis in February 2017 come to mind? BOB is never wrong about these things!

A major flood would crumble the levees and destroy California's water supply, and that's exactly what officials were scrambling to prevent during the Oroville Dam break.
They’re still working on it. The situation will only get worse if it is not more fully addressed.

Bob is fighting the same uphill battle against this impending disaster as we are against the Rancho Palos Verdes Butane Tanks.