Magic is born when the curtain rises

I have very fond memories of doing this play. Working on this production was a blast! Loved the cast and every aspect of putting this show together. We soon got full houses, to the point where the play was extended for a two-month run.

We did this at The Met Theater, which happened to be literally next door to James Gammon’s home -- he played Doc -- so coming to rehearsal was a breeze for him. Directed by Patrick McFadden, who was a dream.

Dennis Hayden, who played Bo Decker, was a real cowboy, and if I recall, this his first play. He did a fine job -- talk about perfect casting. My profound thanks also, to Donna Lynn, Melanie Noble, Stafford Morgan, John Herzog, and Taylor Lacher for helping to make this such a vibrant piece of theater.

FYI: I found my Torch Song costume at a thrift shop on Melrose Ave. - a throw away from one of the studios. What a find! 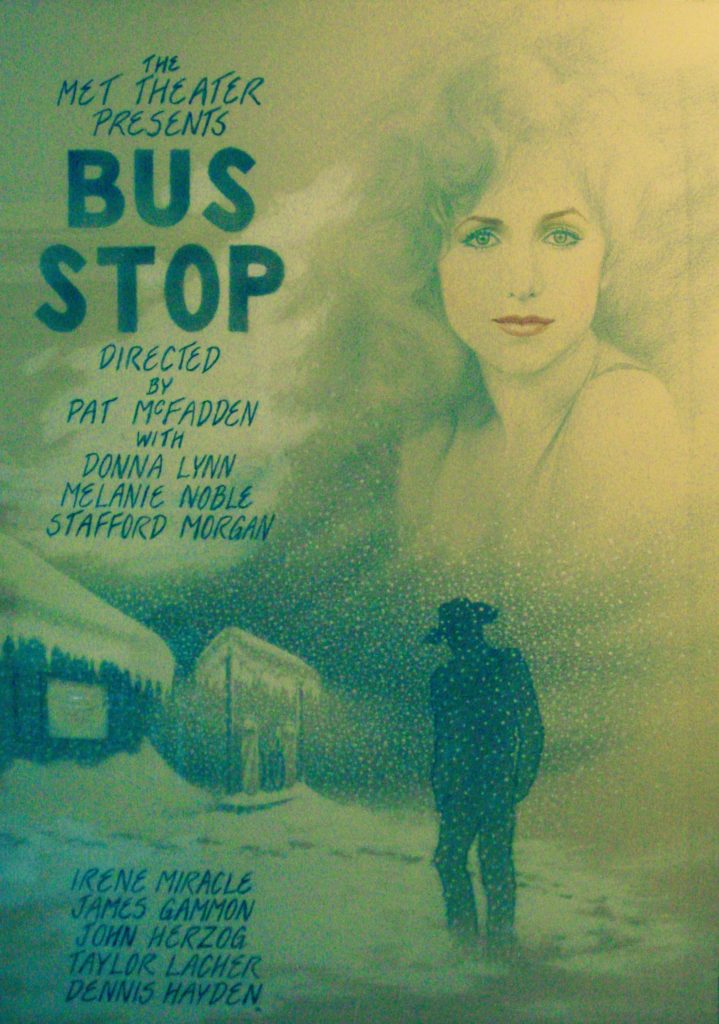 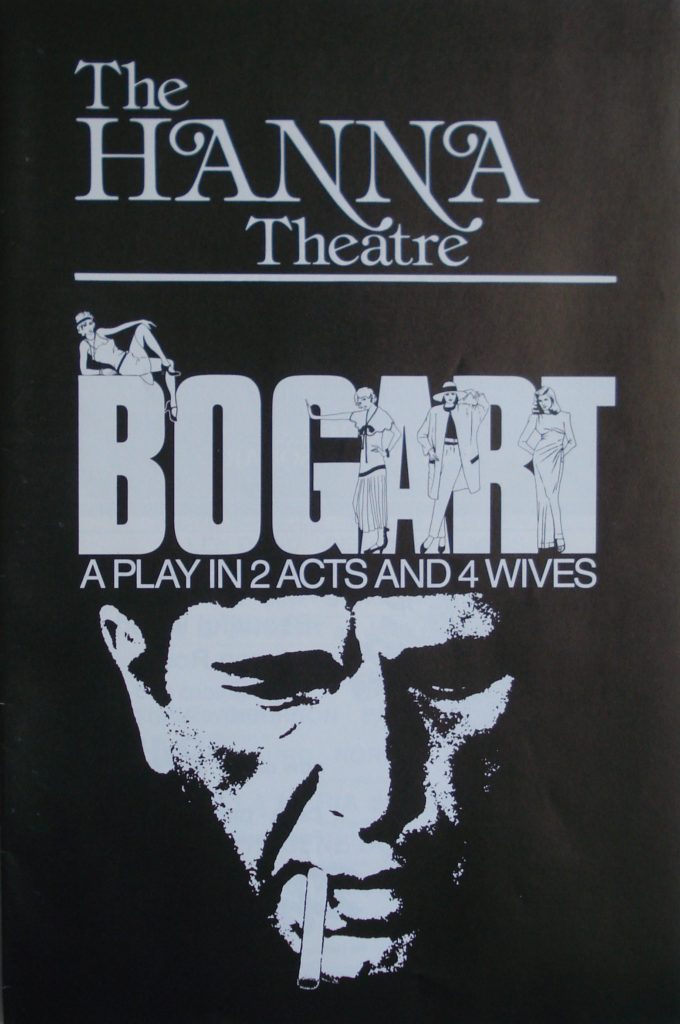 Definitely a highlight of my life in theater. I got to dance and sing and completely ‘let go’ in this part. Mayo Methot, as film buffs may well remember, was a spitfire and could drink Bogie under the table. During their marriage, her third as well as his, the Bogarts kept a carpenter on salary full time — they destroyed so much of their home during drunken rampages.

Robert Sacchi was a true gentleman, a through back from another era. At times we'd finish the night with him royally sore at me for spilling my “vodka” (actually just water) on his beautiful Armani suit during our showstopper of a drunken fight scene — but by the next night he would bounce back, a great sport, especially because audiences so loved the dynamic of our performances together. His wife & Executive Producer, Angela, kept the production running smooth like a fine-tuned Swiss clock, as well as a fierce watchful eye on our luminous onstage chemistry. She was as passionate about Robert as Bogie was about Mayo. She never had anything to fear from me regarding Robert, but his passionate relationship with Angela sure added some thunder and lightning to the production, and particularly to his scenes with Mayo's character (meaning me).

We played to full houses and standing ovations every night, which earned us a national tour. We were thrilled to hear we'd booked at The Kennedy Center and had a deal to make a film from the show. Unfortunately, some treacherous characters among our backers ran off with all of the money -- it was a blast while it lasted! 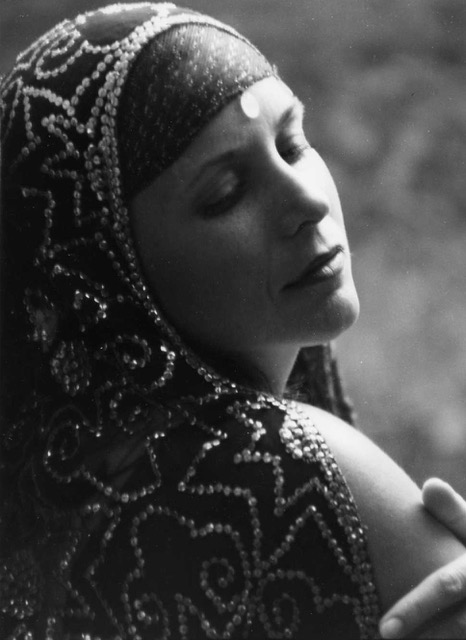 I've studied, taught, performed and found joy in dance, and all of its many forms of expression. But the practice of Sufi dancing gave me grounding and tranquility at a time when I felt particularly lost, and without a compass. I've seen it mend hearts and save lives, truly.